Aside from music, DJ’ing and radio works Haji Mike aka Mike Hajimichael is also an Associate Professor in Digital Media and Communications at The University of Nicosia, where he has taught since 1997. He also has several blogs including ‘From The Sublime To The Ridiculous’ and ‘OuternationaL’

Here is a sample of some of his academic publications available online. 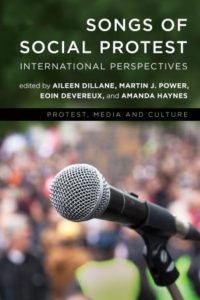 I have also written for various Magazines and publications over the last 30 years including Straight No Chaser and HipHop Connection UK  Currently I freelance for UK Vibe Magazine.